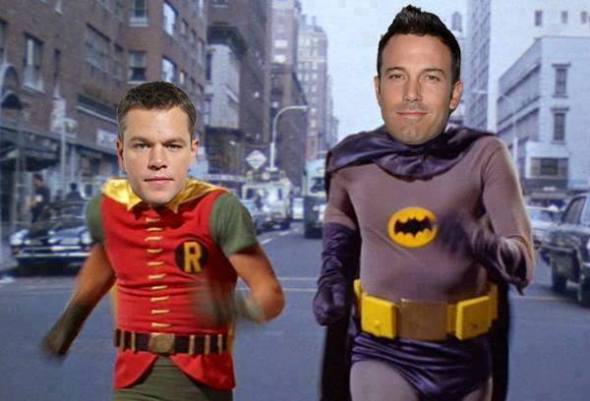 The interwebs went a little crazy today after announcing that Ben Affleck would appear as Batman in the next Superman movie. When I heard the news, I myself was guilty of being a little dumbfounded. “Ben Affleck as Batman?” I said to myself. “Really! Hmmmm. Maybe it’s because of his chin line.” By the time I got to work I listened to discussions about this news between various groups at the office. Not one of them defending the fact that Ben Affleck may be a good choice. Then I started thinking to myself back through this actor’s filmography. And what two movies always come to mind first for the majority of us, “Daredevil” and “Gigli” which were both made 10 years ago. Then I thought about what he has been in recently. Argo and The Town, which I thought I he was good in both films. I even thought his iconic Glengarry Glen Ross “Blake” like role in Boiler Room was good even though it was brief. Is Ben a good fit for this role? WB thinks so and this news is just building up the buzz even more. There are other factors to take into consideration whether this is a good move for the franchise. 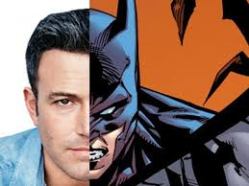 What makes a movie good? Not just the actors but a good director. Directors play a key role in making sure an actor brings out their best and is delivering the directors message across the screen. Zach Snyder may or may not be able to do that. I thought Christian Bale was an awesome Batman but I’m sure Christopher Nolan played a key role in making, in my opinion, the best Batman so far. Another last and final key example here is none other than Ben Affleck’s homeboy Matt Damon. Look at what the Bourne movies did for him. No one would have ever thought that the golfer from The Legend of Bagger Vance and The Talented Mr. Ripley would pass as a super spy.

Ben Affleck has had a multitude of bad roles based on the movies that he has starred in and has had some good ones also. Should we not see how his role in Superman/Batman plays out first before we black list him? (Even though I did it myself also lol.)

What are your thoughts? 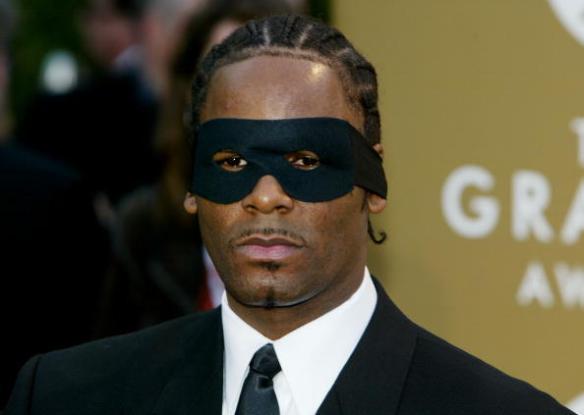 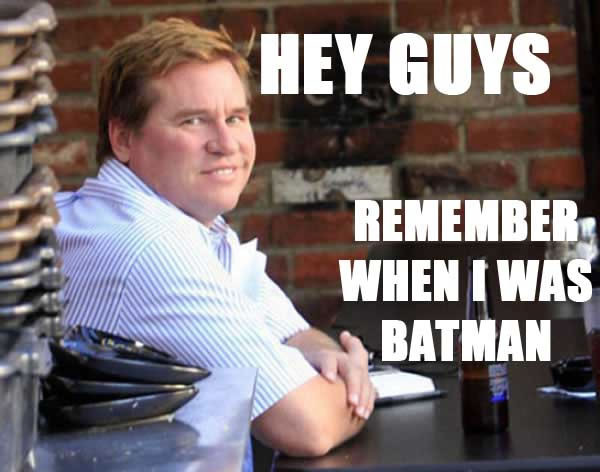