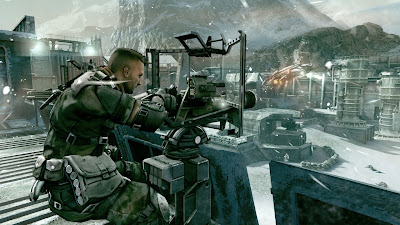 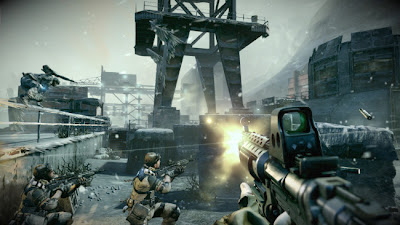 Ahhhhhh – Killzone 3. I know this game came out earlier in the month. The reason for a late review is because of work, school, family, and yes the game is so damn good that it has taken up my other time. Gone is the slow and heaviness/delay from Killzone 2. The game has ramped up it’s graphics and game play dramatically. The game also incorporates 3-D support and Sony’s move controller for those that can pony up the cash. Compared to Call of Duty the game plays with its same heavy feel from Killzone 2 with more speed. Enemies are sometimes difficult to take down less a headshot, objectives can seem difficult at times, and the graphics, sound, improved melee attacks and controller feedback are awesome. This is what separates Killzone 3 from other shooters. It seems realistic, is difficult, and blows everything else out the water graphically. 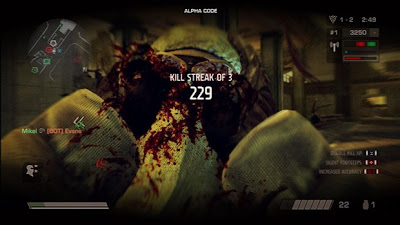 I have yet to play the story mode portrayed between the Helghast and ISA as of yet since being focused on multiplayer matches. Games in multiplayer are the same way as before with straight death match, warzone, and operations, which includes cut scenes featuring the top players in the match. (Hint) Operations matches are quicker and a faster way to earn points than warzone or deathmatch. 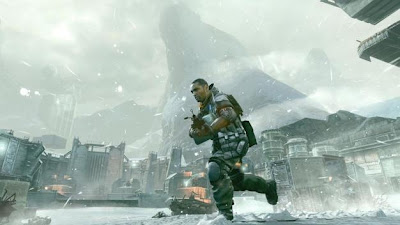 Obtaining new weapons and abilities is similar to Call of Duty through a point system. The maps are awesome with the addition on some courses the added ability to use Mech suits and jetpacks. Another piece of advice, if you are familiar with the Call of Duty controller set up I recommend changing your default controller settings to the Call of Duty type set up before playing. I did pick up the move and the sharpshooter and I did not like it at all.

The move worked great but the game did not feel the same like playing with a controller. To each his own I guess. I have heard that some love playing the game with the move as it givse a feel of holding a real weapon and makes targeting a bit easier. Rave reviews are also going around that playing this game on a 3-D set up is amazing. Since I refuse to waste my money I wont be able to experience the game in that dimension. Not yet anyways. All in all I highly recommend picking this up. It’s worth it. 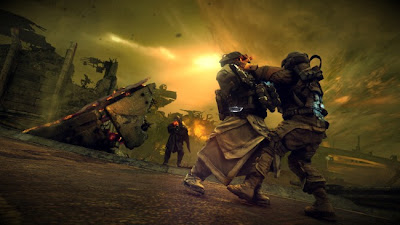